Gas Stations in Brasil and Ethanol as Fuel

The gas stations in Brasil really don’t look any different than the ones here in the states, except that they sell gasoline and alcohol. Brasil produces its ethanol alcohol fuel from sugar cane which it grows itself.

I asked the tour guide about ethanol use, and he said that he had his car converted a few years ago and it paid for itself in a few months. He indicated that he typically starts the car on gas and drives 10 miles a day on gas, and then the rest of the day uses ethanol because it is more effecient. He has a button he can press near the dashboard to instantly switch from gas to ethanol. Very cool. 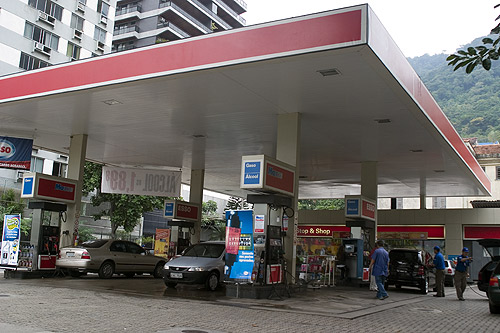 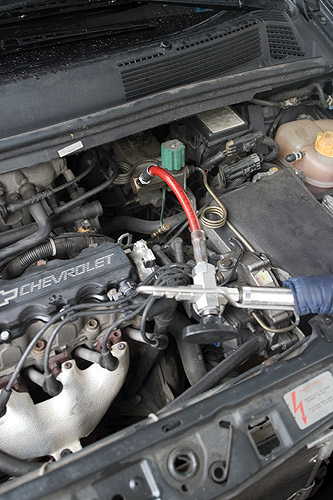 Here’s a photo of the engine and the nozzle is fueling up on ethanol. 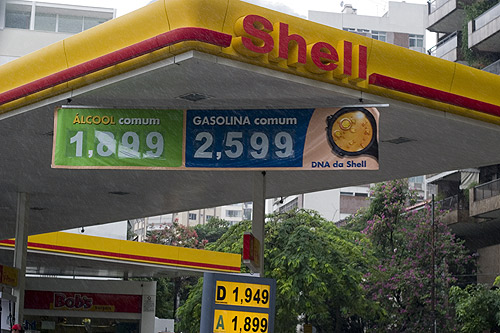 Here’s a Shell station (it was raining at the time).

2 responses to “Gas Stations in Brasil and Ethanol as Fuel”