Have you ever thought to yourself that you haven’t ever done anything truly big? Such as build a pyramid, or build the Great Wall of China. Things that change the face of the world, permanently.

I made a quick list of the big things that impacted the world, and haven’t faded away, and likely won’t. 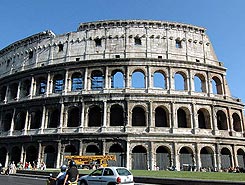 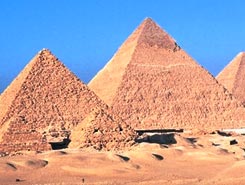 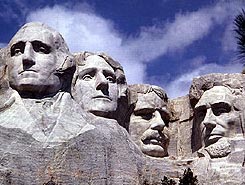 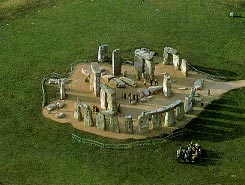 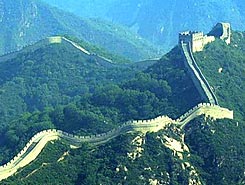 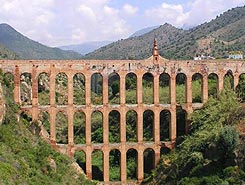 Even the Aqueducts is something that could fade away, along with things like The Statue of Liberty, the Eiffel Tower, and other landmarks. Consider that The Lighthouse of Alexandria is no more, despite being so well known.

To summarize, if you want to make something that will still be there 5,000 years from now. You have to move a lot of raw material one way or the other.

Got any more you would add?

One response to “Do Something Big”