I’m extremely pleased to bring you the Conveyer Belt Airport. 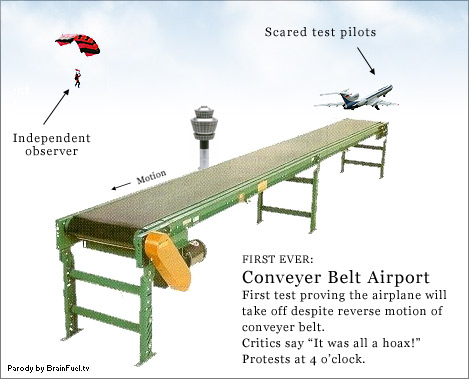 If you are unfamiliar with this concept let me quote the original question: