If you use Windows and have ever copied files across your network or onto a different drive you know it’s not the best solution. The good news is that there is a great program called TeraCopy that takes 2 minutes to install and instantly improves how your computer copies and moves files. Highly recommended and best of all, they have a free version.

A few weeks ago we got a bean bag for use at our new office. At first I was skeptical because sometimes bean bags look out of place — especially in an office. To my great surprise the bean bag fits into our decor perfectly. It’s probably because we got a bright green one that matches our branding.

Our new bean bag is an Omni from a company called Sumo. The company describes it as a large pillow. It is different from all of the bean bags I had previously seen that are round. This one has the rectangular shape of a pillow. Just a lot larger! Approximately 5’5 x 4’5 feet. 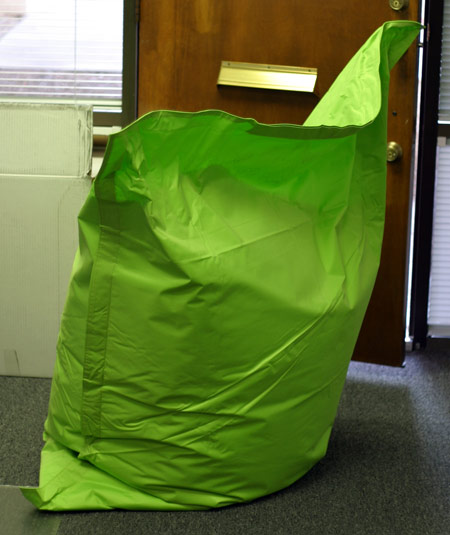 Also, instead of a psudo leather as you find with some bean bags, this is made of ballistic nylon (PVC coated nylon which is super durable but smooth). I thought I wouldn’t like it, but I do quite a bit. 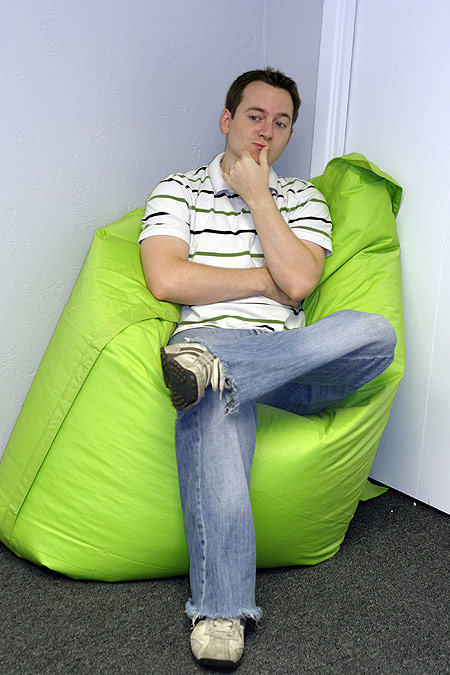 The biggest selling point to me is that the bean bag can be formed into a lot of different shapes. As you can see in the photos, it’s durable and we have it shaped into a sort of chair with armrests. Cozy! 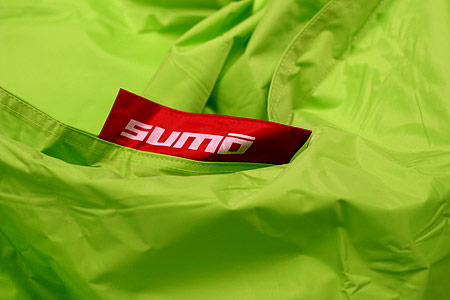 If you’re in the market for a bean bag, I’d recommend it! Ours is a big hit in the office and has found a permanent spot in Tom’s office. They come in a variety of colors and cost $129. We really like it!

Full disclosure: The bean bag was provided free by Sumo.

I got the book everybody’s been talking about, Founders At Work, and I am three chapters into it. Actually, I skipped ahead and read a few in the middle, and now I’m back to the beginning to start where I left off. 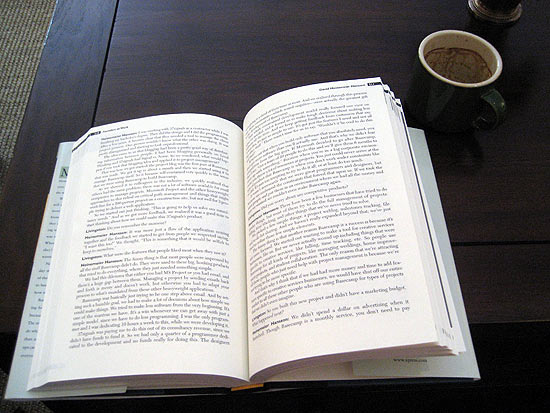 I would highly recommend this book if you are involved in anything to do with the Internet, and startups. It’s kind of refreshing to know that there are other insane people out there, with similar goals, like me.

The Godfather has been called a perfect film. I wondered why a few months ago, and questioned the merits of the film in a post on BrainFuel. Jordan Lyall, a reader, even said he wouldn’t return to BrainFuel until I had written a review. Poor Jordan, he’s been missing out. It only took me two months!

The movie is listed on the IMDb as 9.1 stars (out of 10) and one person wrote: “The best way to describe The Godfather is flawless in every way that a movie can be flawed. It exceeds expectations of what should be put into a movie from everyone involved.” 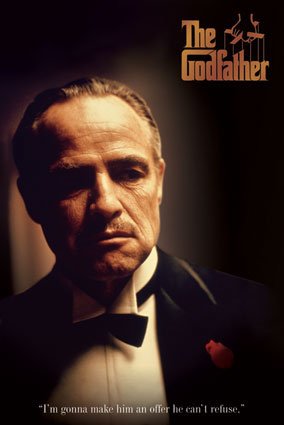 I have now watched The Godfather, and The Godfather II. I didn’t get to the 3rd installment but will try to watch that before too long. Overall, I’d say that the claim that these movies are perfect is correct. A perfectly told story about a mafia family. The family.

I think the reason people don’t really talk about this movie is because it’s so richly complex. There are so many characters in these movies, and they fit into multiple threaded stories. Sometimes I couldn’t tell who was important and who wasn’t. In the end, I realized that each of the individual stories pieced together tell the story of The Godfather, or Don Vito Corleone. It also tells the story of his son, Michael, who becomes the Don when Vito dies.

Why is this movie considered perfect? It’s perfect in that it gives you a very real glimpse into the world of a mob family. The strife that goes on, and the senseless killings. The cinematography is amazing. It’s quite amazing how detailed it all is. The characters are really deep, and the sets are very realistic.

My only complaint about The Godfather is that it required intense concentration because of the wide number of characters introduced. At times, it became difficult to follow. It all comes together towards the end though, when all of the stories begin to tell the story. Michael’s character in particular was quite well developed overall. At the beginning, he doesn’t want to have anything to do with the family. Towards the end of the story, after his father dies, he has become quite the mafia man!

Something I discovered in the Wikipedia is this factoid… According to tradition, no Sicilian can refuse a request on his daughter’s wedding day. As a result, the Godfather, Tom Hagen, the family attorney and consigliere, and Santino, “Sonny”, the Don’s oldest son, are preoccupied with hearing requests from friends and employees. That answers the question of why they were in meetings all during the wedding ceremony. That appeared so strange to me at first.

Overall, it’s recommended but it is a rather dark film, not my usual taste.

Continue Reading About The Godfather: