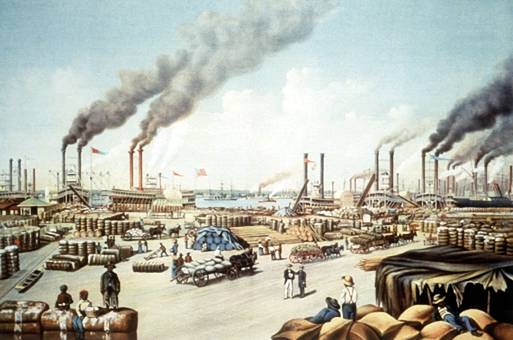 I don’t often post about current events here on BrainFuel however lately I’ve been thinking about the troubles in New Orleans. You know, that hurricane. I’ve noticed everyone is blaming everyone else. Next thing you know I’ll be responsible. So to sidestep that responsibility I’m going to take a short minute and come up with a solution (which will most likely not work but hey I’m no expert).

I keep thinking about how silly it is that this city was built below sea level with water on every side.

My humble solution (although it is too late):
The only thing I can think of is that the levees should have been built really, really big. I’ve been to New Orleans and the levees are big, but obviously not big enough. Even if it costs a couple of billion dollars it would be worth the expense. Make it so that there is no way they can break. Make them 500 feet thick if that’s what it takes. American engineering can do it.

I guess it’s a little late though. Maybe something to think about for New New Orleans.

Photo of New Orleans Levee credit: Library of Congress (some other interesting ones)

3 responses to “Build a Bigger Levee”