Remember my trip to Brasil in May? Yeah, I remember it like it was yesterday… I’ve been overwhelmed with photos ever since my return, but wanted to give you a few morsels. Here are a few photos. I’ll post more soon. 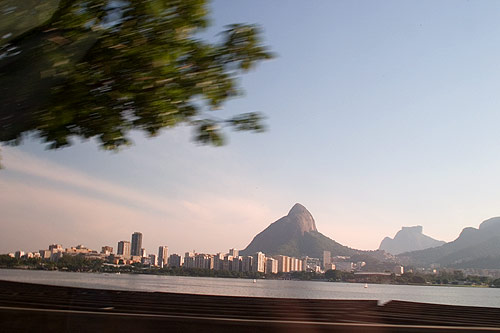 Rio de Janeiro at sunset (this is the lagoon that is half salt water and half fresh water). Very similar to this photo I took on Victoria Island last year. 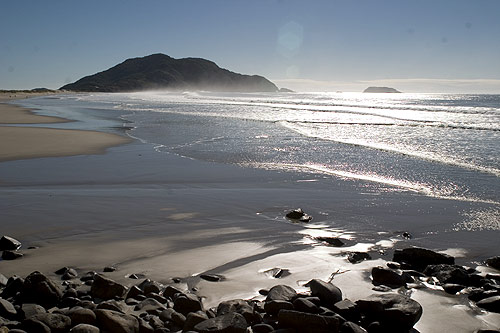 Floripa is a resort island / village with some nice resorts and dunes. Cool place.

Also from Floripa, and this is the beach. 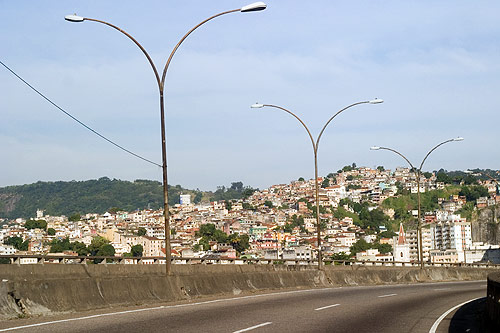 This is what a favela looks like. There are over 500 of them in Rio de Janeiro. 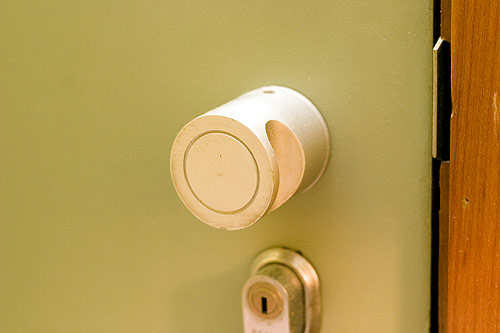 Door handle down in Brasil.

I took my Moleskine notebook with me to Brazil and captured about eight pages of notes about random things I thought about. I decided to share them with you. Here’s the first two pages.