Spin it however you want

I missed the Presidential debate #2 and I saw some of the post-debate spin on TV. As I watched the political pundits talk I found it engaging to watch the crowd in the background try to hold signs up in the cameras view. They would all fight to get their sign in the right spot for maximum visibility.

There were the typical signs for Bush and Kerry, however what I really liked were the homemade signs. One sign said simply “I Love Signs.” Gotta love someone with a sense of humor. Haha.

El Paso was great. I took about 500 photos. Here are some of the better shots. A couple are from New Mexico. 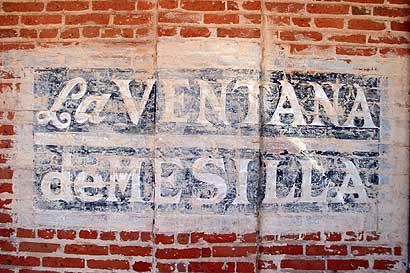 Actually took this in a small town in New Mexico, the brickwork is from a building that is the oldest standing brick building in New Mexico. 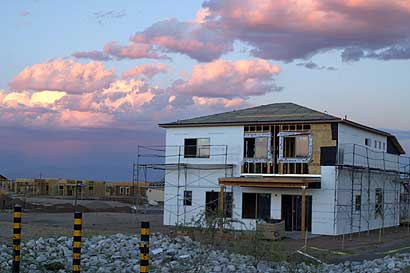 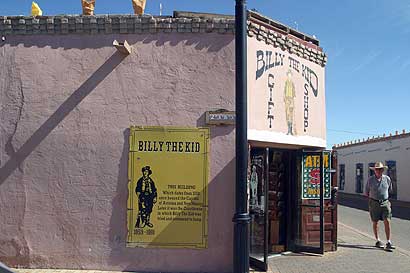 Cool building in New Mexico. Billy the Kid was tried and sentenced to a hanging here. He never actually was hung however as he shot all of the guards and escaped. I think, not sure, this could’ve been an early capital building for Arizona and New Mexico. 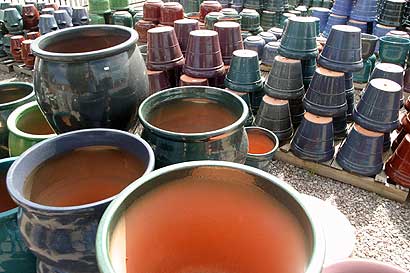 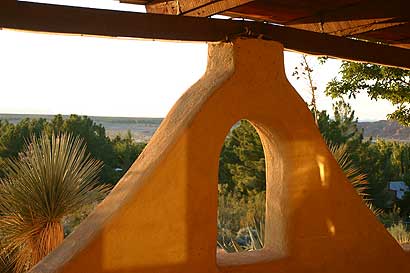 A restaurant we enjoyed. They had the BEST beef brisket. Mmmm! 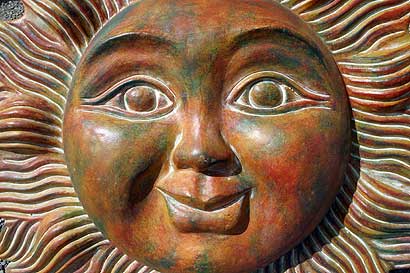 From the pottery store in El Paso.

One response to “Spin it however you want”